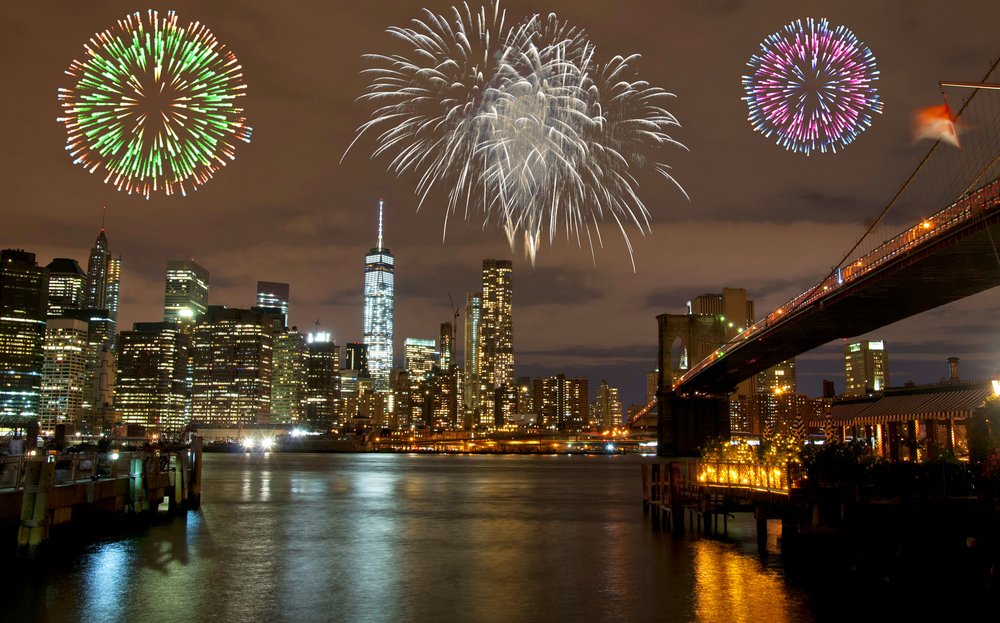 New Year’s Eve is just around the corner and if you’re looking to start your year with a bang, some cities offer spectacular celebrations that will surely make your night a memorable one. Here are some of the best destinations to celebrate New Year’s Eve around the world:

Iceland’s capital is well known for its hip and happening nightlife. The New Year’s eve celebrations start with bonfires which symbolize burning away your troubles during the past year, followed by a grand fireworks display. After celebrating till the early morning hours, the best way to unwind is by soaking in one of the hot springs.

Where to stay in Iceland: Room with a view luxury apartments or The Swan House 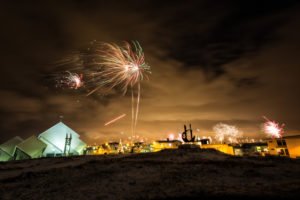 New York is famous for being the city that never sleeps, so you can imagine how epic the New Year’s Eve celebrations would be. The city has one of the biggest New Year’s Eve celebrations in the world. Every year, one million people gather in Times Square to see the shows and watch the huge crystal ball drop. Another great way to celebrate is on a night boat ride, which has the best views of the fireworks and the Statue of Liberty.

Where to stay in New York City: Westhouse Hotel or The Time 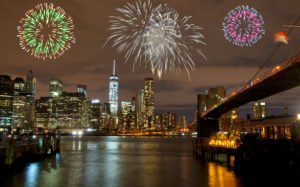 Celebrate on top of one of the world’s most beautiful natural wonders. As the city celebrates below, Table Mountain offers an unobstructed view of the waterfront fireworks. Even New Year’s Day is special where you can watch the parade with thousands of performers.

Where to Stay in Cape Town: The Table Bay Hotel or One&Only Cape Town 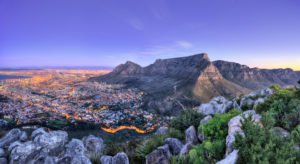 Winter season makes the majestic streets of St. Petersburg even more beautiful, covered in snow and holiday lights. At midnight hundreds of lanterns are released into the sky along with an amazing fireworks show. 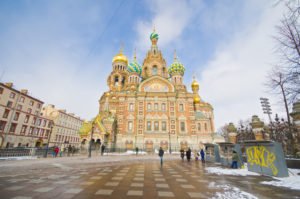 Madeira is famous for having the largest display of fireworks in the world. The best way to watch the sky light up in so many colors is from a cruise ship or from the port of Funchal.

Where to stay in Madeira: Belmond Reid’s Palace or Hotel Albatroz Madeira 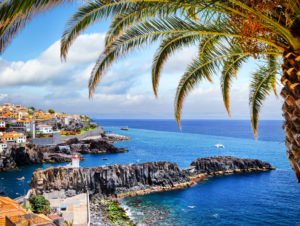 Where to stay in Sydney: Hotel Swissotel Sydney or Radisson Blu Plaza Hotel 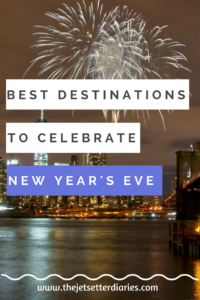